It is very nice to visit Lambda facility and thanks to warm welcome provided by all the teams. I can easily say one of the best CRO I ever visited. People here are wonderful and doing great job

Excellent hospitality and cooperation received throughout the audit. People are knowledgeable and extremely transparent. Looking for long time relation

Facility is too good to conduct the BABE studies and adherence to protocol and quality assurance in conducting studies are meeting sponsor expectations and requirements.

Facility is good, people r trained well and know the subject on which they r working. All the best.

Highly innovative and advanced research centre that possess bright future for the development of the country.

Lambda is a very professional CRO. All the staff here are experienced and very knowledgeable. I'm grateful for their accommodations and hospitality. The future, if we want to carry out BE study, we will ask Lambda help again.

It was a really pleasant meeting with the PV department, and I am looking forward to the next visit.

Amazing and best CRO I ever seen

Alzheimer's disease: Recent developments regarding use of antidepressants, benzodiazapenes and curcumin 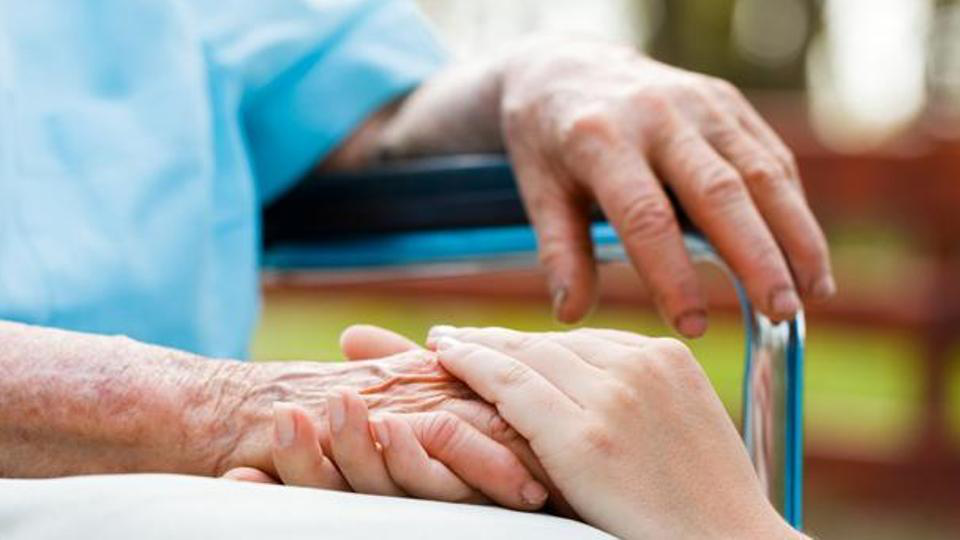 Dementia is a brain disorder involving deterioration of the abilities those affected that eventually interferes with their daily living activities. Alzheimer’s disease (AD) is a neurodegenerative disorder that begins slowly affecting memory and language with worsening of the symptoms leading to trouble in identifying, speaking, reading or writing. People more than 60 years of age may get affected with this disease with about 44 million suffering with Alzheimer’s or a related dementia globally, and with increasing prevalence. Only 1-in-4 people with AD are being diagnosed.

Antidepressants are prescription drugs, which are being used to treat moderate to severe depression. The most common forms of antidepressant medication are selective serotonin reuptake inhibitors (SSRIs) and norepinephrine reuptake inhibitors (SNRIs). Antidepressants are used as a broader therapeutic treatment, which include chronic pain, behavioral and psychological symptoms of dementia, agitation and anxiety. They are also used to manage some patients of AD.

Antidepressants are associated with multiple side effects. The falls and subsequent fractures may be linked to certain antidepressant side effects, such as sedation, arrhythmia, orthostatic hypotension (decreasing blood pressure while standing few minutes), confusion, and hyponatremia (abnormally decreased sodium level in blood).

The researchers found that hip fractures were associated with the use of anti-depressive drugs among the elders with AD. The new registry based study from the University of Eastern Finland, have shown the highest risk while initiating the use of antidepressants and that remained increased even after four years. The International Journal of Geriatric Psychiatry has published this finding. The study was conducted in a huge population, about 50,000 patients compared with nearly 100,000 without AD.

Benzodiazepines, primarily being used to treat anxiety, were found to be effective in treating several other conditions. Benzodiazepines may work by affecting the neurotransmitters in the brain. This drug class includes clobazam, clonazepam, clorazepate, diazepam, lorazepam, midazolam, etc.

As per the recent findings from the University of Eastern Finland, patients with AD receiving benzodiazapenes or similar treatment were found at an increased risk of stroke (22%) during the clinical study. This is first study showing this association. In this analysis, cardiovascular risk factors were also considered, but they did not explain the relation between the use of benzodiazapenes and the increased risk of stroke.

According to a recent update, published in the ACS’ Journal of Medicinal Chemistry, curcumin, the compound from turmeric has been shown to have “limited- if any- therapeutic benefit” in managing diseases. This is in contrast to the widely believed notion that it is useful in many conditions, including cancer and AD. Due to its distinct appearance and smell, it is being widely used for hundreds of years as a traditional medicine. As per these findings, curcumin is not stable under physiological conditions. Also, it is not absorbed immediately by the body, which makes its use very limited in managing diseases.

Researchers opine that future research should not stop as the many extracts/preparations could have health benefits as the evidence fromm this study only suggests that it may not be a cure for all.

The treatment of AD is very challenging today. The disease is not curable and the treatment for the disease becomes more challenging due to the increased risk of hip fracture and stroke associated with antidepressants and benzodiazepenes, respectively. If they are to be prescribed, the doctors need to be aware and also inform the patients and their caretakers regarding the associated risks, and monitored regularly.